Jaxson’s grandma contacted me to schedule a newborn photo session as a gift to her daughter who was coming to visit from Colorado with her husband and new baby boy. We got together for our session at my home studio the day after the Ravens had won the Super Bowl (woo hoo!), and my house had not been completely undecorated from the previous nights party. It turns out that Jaxson’s daddy had grown up in Maryland too so we had some fun talking about what an exciting game it had been.

I typically photograph newborns when they are 5-10 days old because they tend to be more sleepy and their bodies are still very flexible and comfortable in the curled-up poses that mimic how they were positioned inside their mommy’s belly. At 23 days old, Jaxson had become much more alert, and also was enjoying the freedom of being stretched out! But we still managed some sleepy baby pictures in addition to the ones where he was bright-eyed. 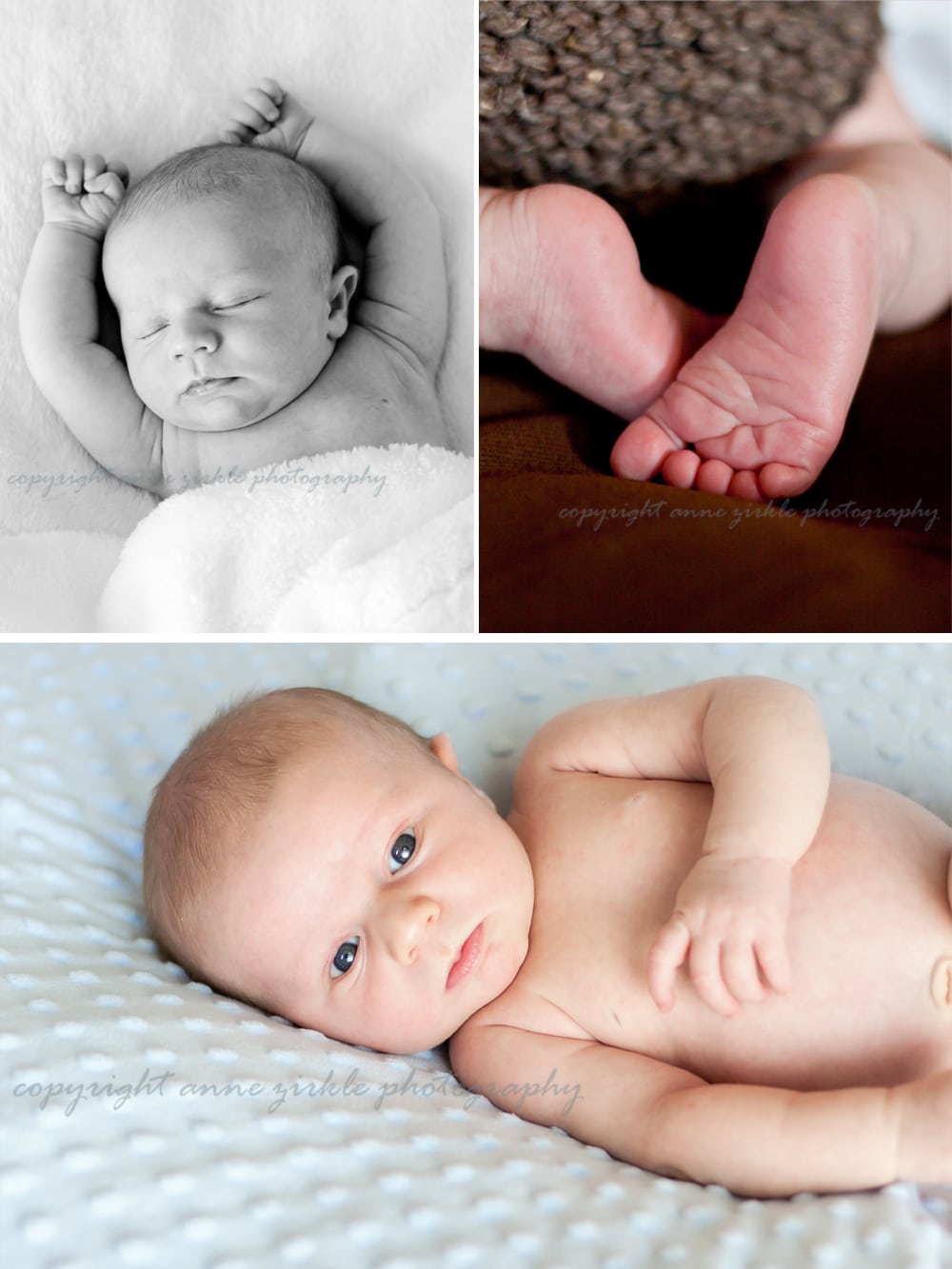 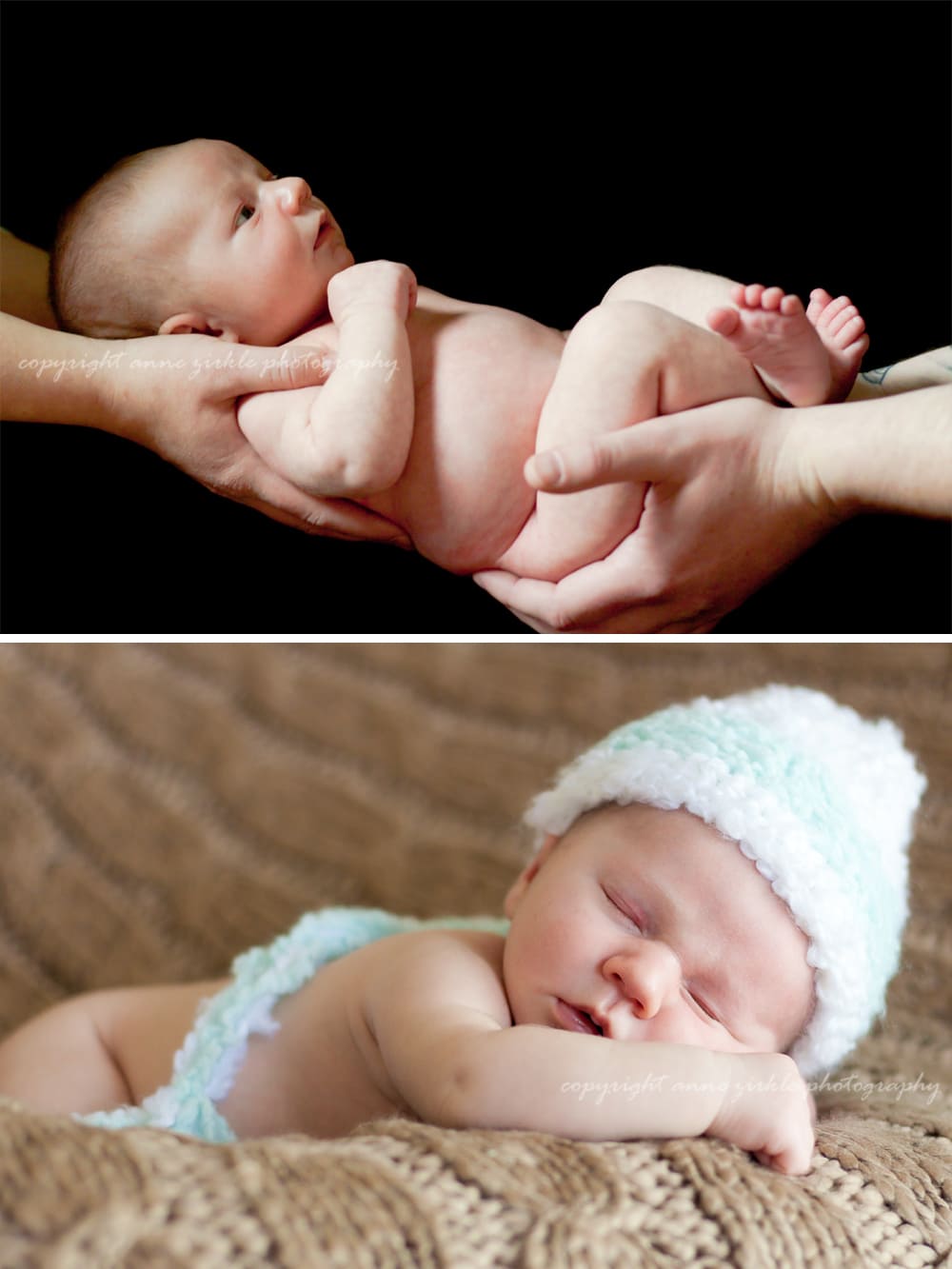 When Jaxson would wake up, if he started to fuss his daddy had a special way of holding him that always calmed him down within a minute or two. I was so glad I managed to snap a photo of this for them to remember one of those little details that is sometimes forgotten as our babies grow up. And it turns out that this method didn’t work much longer after we had gotten together, so it was truly a fleeting moment in their lives! 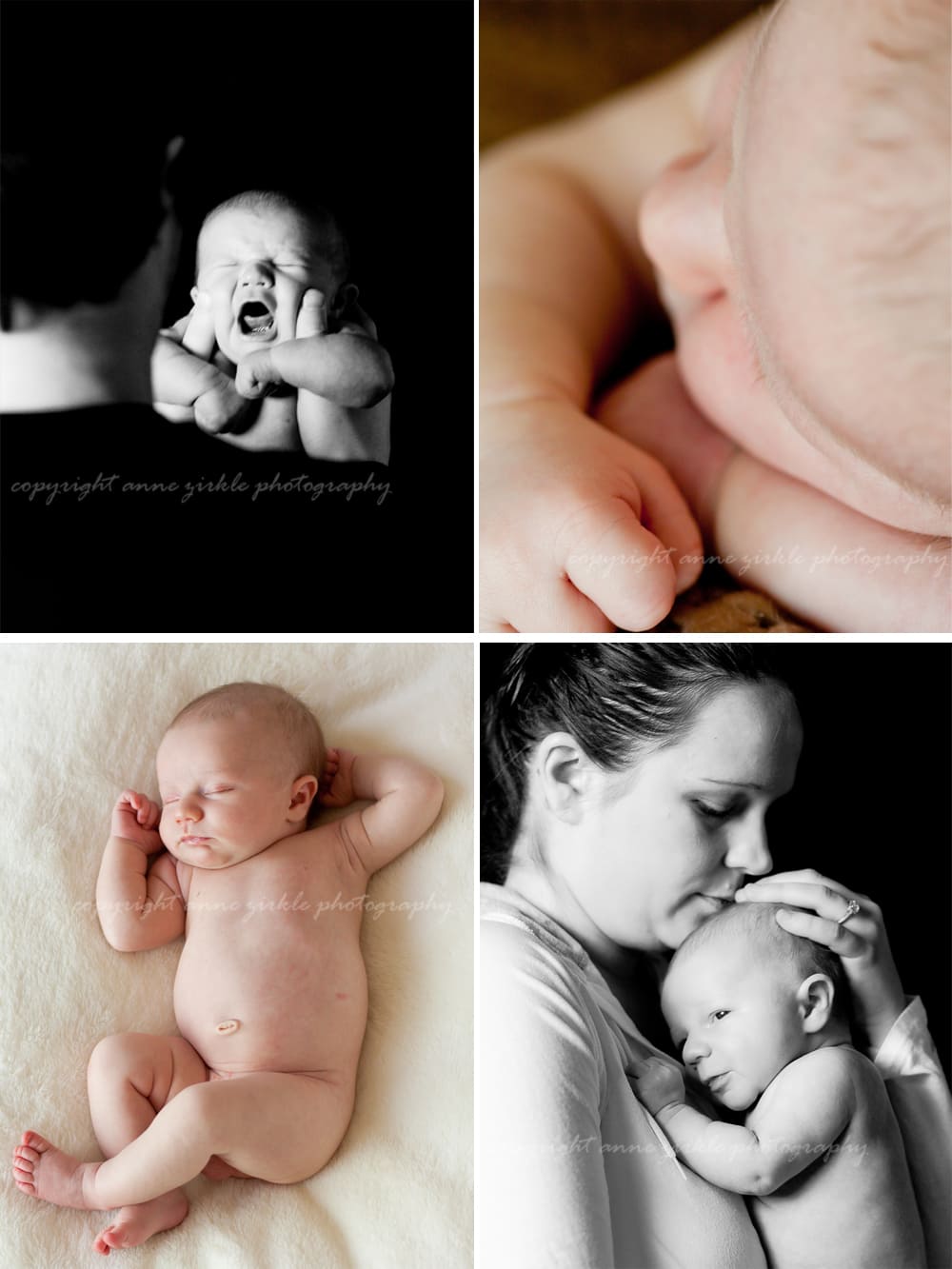 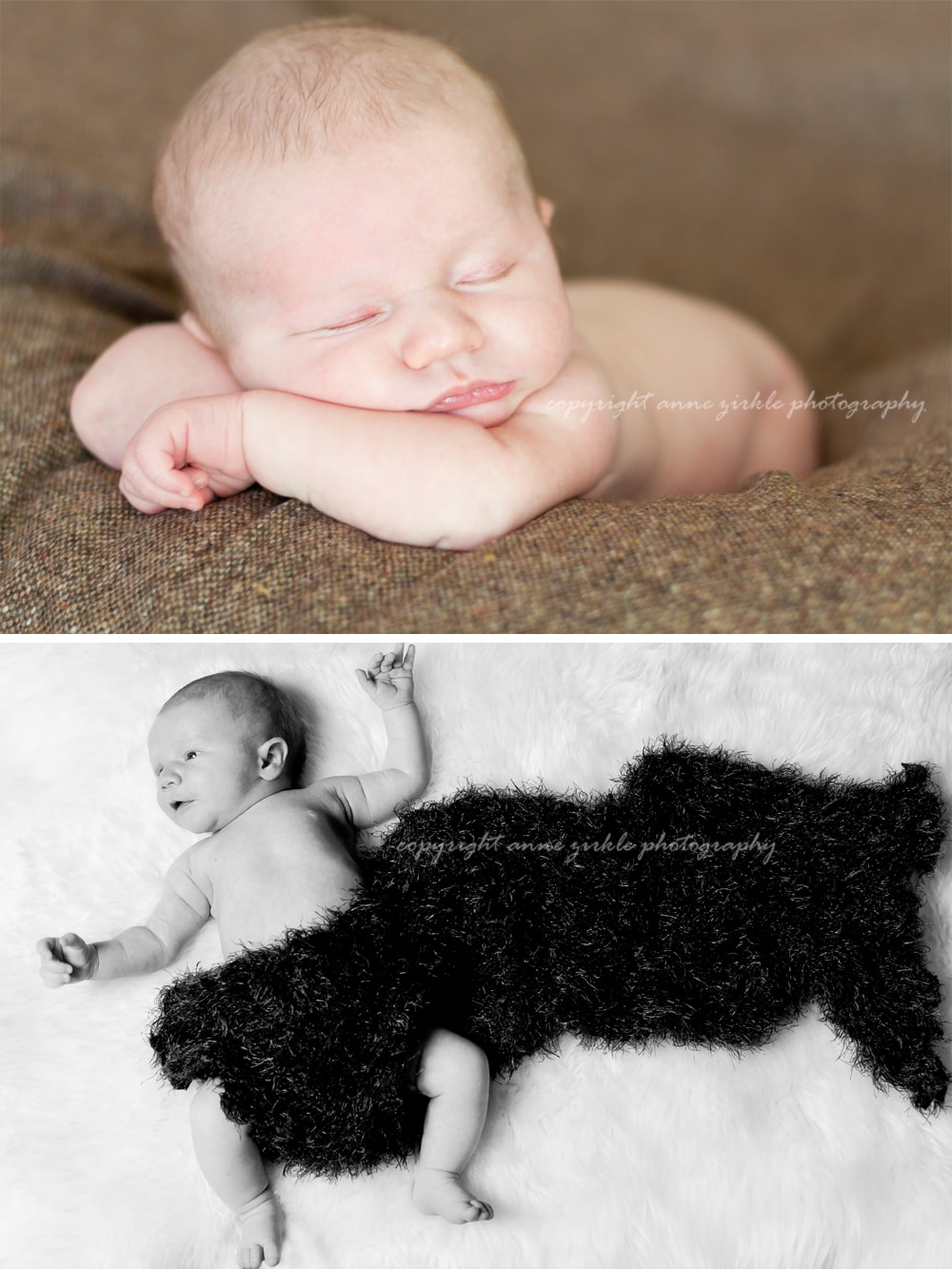 Jaxson’s mommy is a member of the U.S. Army and is going to be deployed shortly, so I know that she will cherish these photos and the time that they shared as a family while she is away from them. Thank you to her and her husband (he is now retired from the Army) for their service to our country!