Oh look, there’s two! Or how my life changed forever.

I don’t post much about my personal life here on this blog, but today seemed like a good day to throw a little bit out there about me. You see, today is the day that my daughters turn 10.

How on earth did THAT happen?!

It has been a pretty amazing ten years, and I really wish I had known what I know now on the day we found out that we were having twins.

Let’s rewind back to the beginning of September 2002. I was almost 9-weeks pregnant and thought I may be miscarrying (it had happened once before I had my son), so had called my OB and was sent to a local ultrasound location to be checked since he didn’t have an opening in his schedule for that day.

I called my best friend to see if she could help watch my almost 3-year-old son, and the almost 2-year-old boy I was babysitting at the time. She knew that I was anxious and wanted to be there for me when I got the news, so she met me at the imaging center with her almost 3-year-old daughter, her 1-year-old son, and the two young children that she was babysitting. My husband met us there too and went back with me for the ultrasound while my best friend earned some points towards sainthood and kept 6 small children relatively quiet and entertained in the waiting room!

The technician got me situated and began the ultrasound while I held my husband’s hand. She was quiet at first, and then she said “Oh look, there’s two!” and continued making conversation while performing the scan.

I lay there for a few minutes and looked over at my husband with a questioning look. He shrugged his shoulders and looked back at me with an equally confused expression. So I said to the technician, “Excuse me, but two what, exactly? Two arms and two legs?” To which she replied with a laugh “No! Two babies!”

My husband’s head dropped into his hands, and I felt like the bottom had just dropped out of my world. I laid there in stunned silence as she continued the scan and pointed out two little peanuts: Baby A and Baby B. Turns out that spotting is very common with twin pregnancies. I wasn’t miscarrying at all. The radiologist came in soon and confirmed that we were going to be having twins, probably some time in March or the beginning of April since they tend to arrive before 40 weeks.

We took in all of the information, but honestly it was all a bit of a blur. All I kept thinking was “how on earth am I going to handle TWO babies in addition to my very active, VERY demanding son?” and “what if it’s two more boys?!”

They printed out our ultrasound pictures and sent us on our way with the advice to schedule a follow-up within the next week with my OB.

I won’t bore you with all the details of the pregnancy. We had some scares that Baby A’s bowel was not developing properly and that Baby B was showing some cysts in the brain that could indicate potential developmental delays (both issues resolved themselves in utero, and I attribute that to fervent prayers by many). We went ahead and found out the gender of the babies because we thought that finding out that we were having twins was surprise enough! And over the course of the pregnancy we put those early fears to rest. It was physically challenging carrying two babies on my 5-foot, 2-inch frame, particularly the last month when I developed PUPPPS.

Having twins is definitely a challenge in some ways: the sleep deprivation during the first few months was like nothing I have ever experienced! There have been the logistical challenges, and the decisions about whether to keep them in the same class at school or to separate them (we separate them and it has been so good for both of them), the necessity of driving a minivan or other larger vehicle because 3 car seats wouldn’t fit in a sedan, the expense is definitely higher (the only “discount” we got was delivering two babies for the price of one!). But none of these challenges begins to touch the wonderful parts of having twins.

Imagine waking up and going to sleep every single day of your childhood with your best friend living under the same roof! Of course there are some squabbles, but the skills that they have developed just in sharing, compromise, and conflict resolution far surpass those of other children their age, and will help them throughout their lives.

None of the things that scared me so much on that day were an issue after all, and the simple joy that they have brought to our lives has increased exponentially. I would love to comfort that scared woman I was when we got the news, or to experience getting the news knowing what I do now so that I could feel the elation instead of the fear.

And so today we celebrate having these two daughters in our lives for ten years, and our hearts are filled with gratitude at hearing those words: “Oh look, it’s two!” 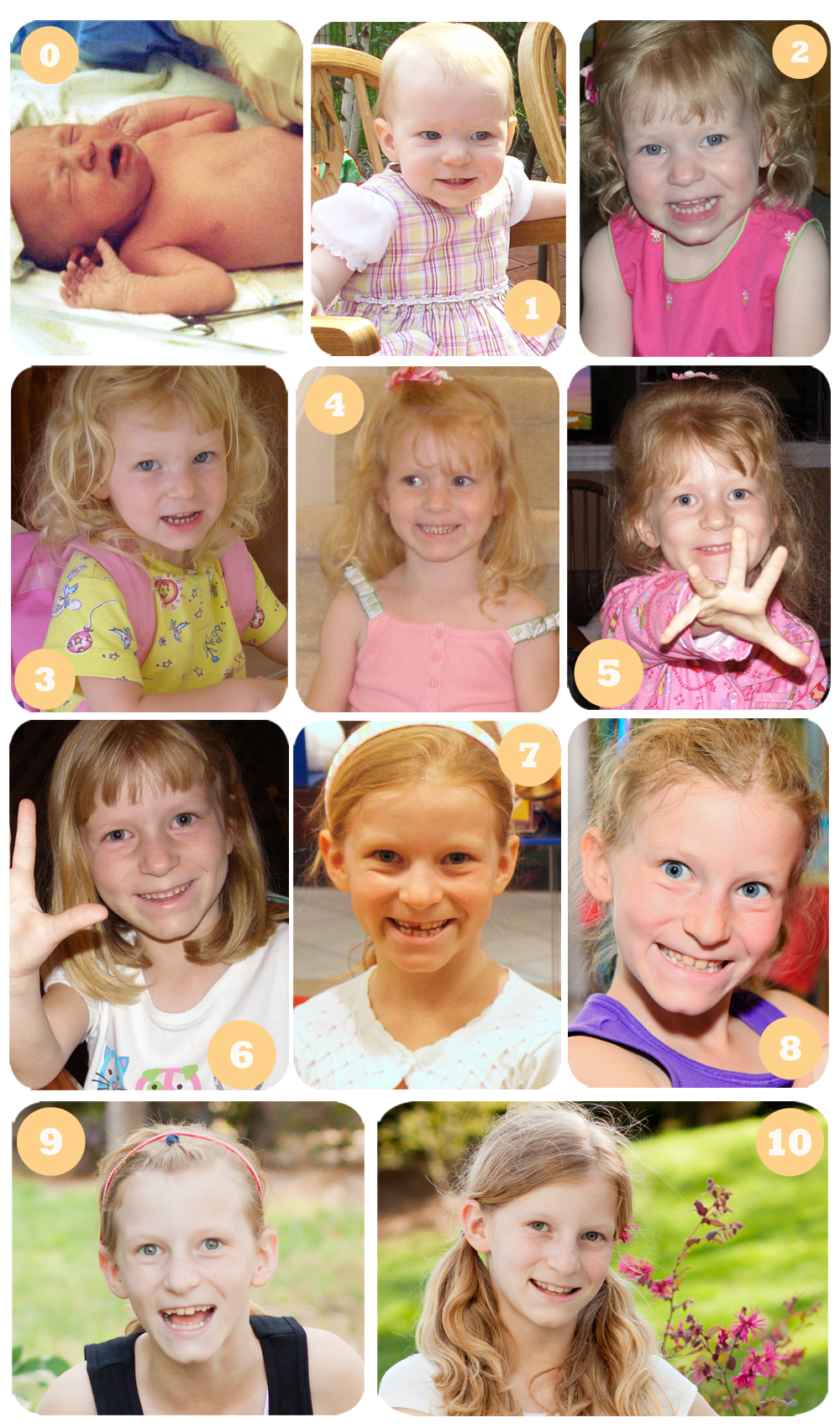 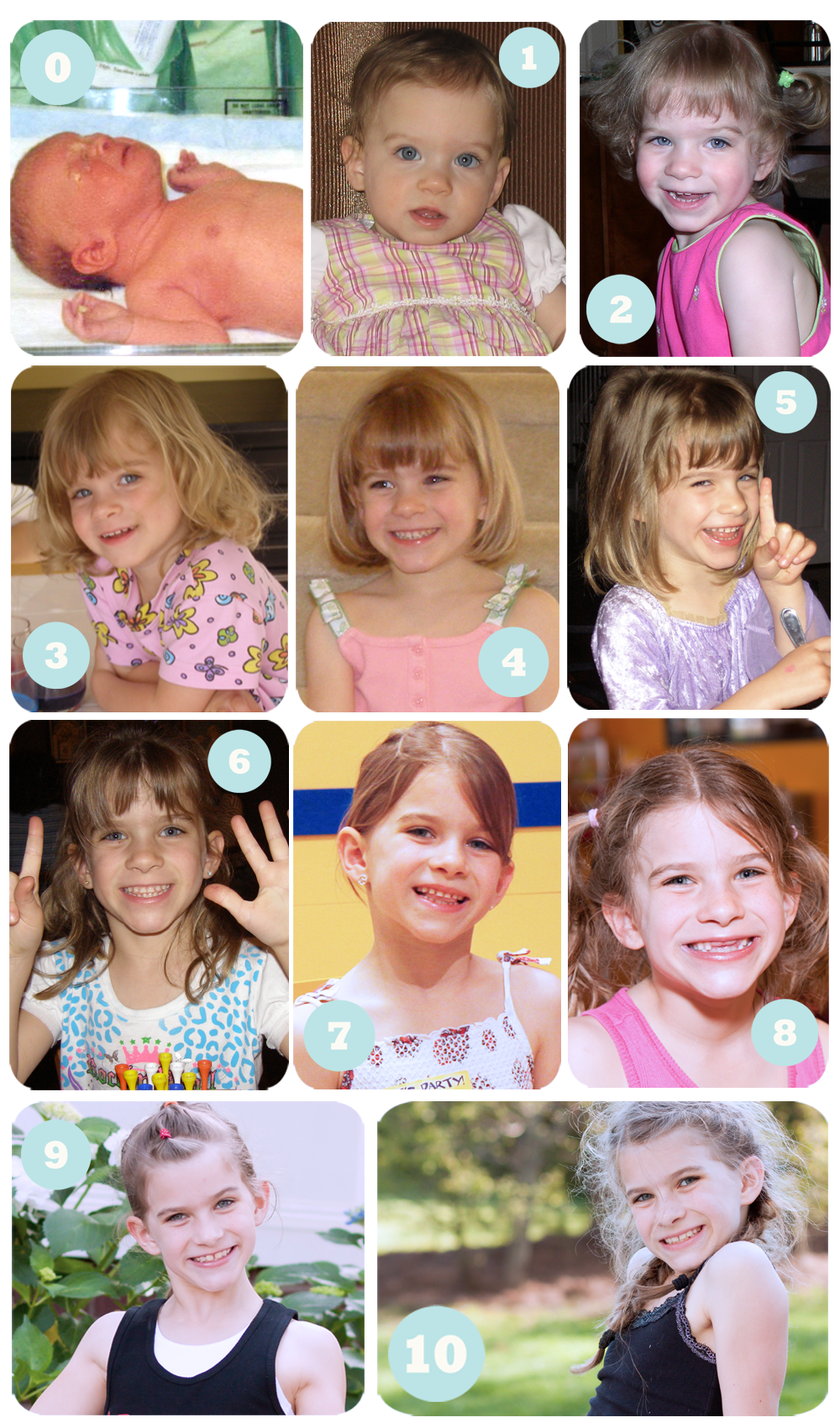